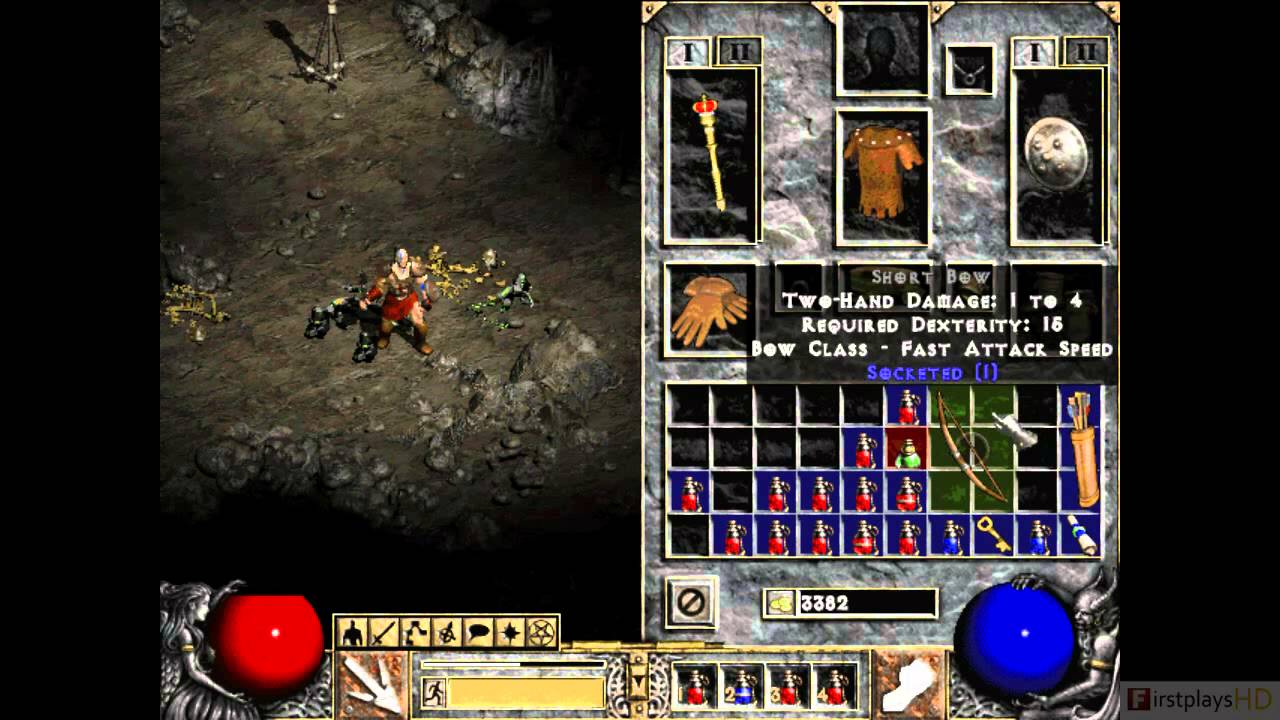 Diablo II is an action role-playing hack and slash video game developed by Blizzard North and published by Blizzard Entertainment in 2000 for Windows and Mac OS computers.

The game, with its dark fantasy and horror themes, was conceptualized and designed by David Brevik and Erich Schaefer, who with Max Schaefer acted as project leads on the game. The producers were Matthew Householder and Bill Roper.

Building on the success of its predecessor Diablo (1996), Diablo II was one of the most popular games of 2000.Major factors that contributed to Diablo II’s success include its continuation of popular fantasy themes from the previous game and its access to Blizzard’s free online play service Battle.net.An expansion to Diablo II, Diablo II: Lord of Destruction, was released in 2001.[6] A sequel, Diablo III, was announced in 2008, and was released on May 15, 2012.