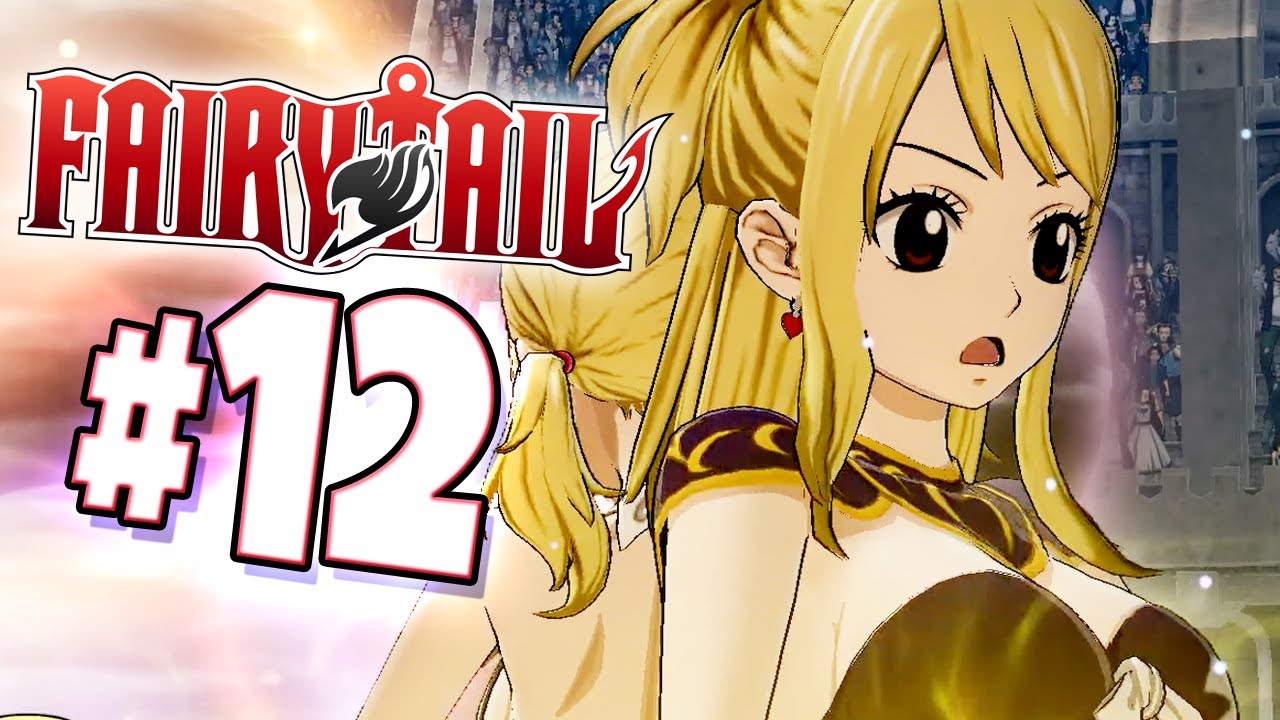 Welcome to Fairy Tail Part 12 on Nintendo Switch. This is a Gameplay Walkthrough commentary of Fairy Tail based on the popular Anime our first playthrough! This Fairy Tail Game was provided & sponsored by Koei Tecmo for Review, Streaming and Guide Purposes.

Demons, dark wizards, dragons, and cats – players will find it all as they start your journey in the land of Fiore. In FAIRY TAIL, wizards play through the adventures of Natsu Dragneel and Lucy Heartfilia, as well as other eccentric members of the FAIRY TAIL mage guild, on a fun-filled and thrilling quest. GUST Studios is creating the game under the supervision of author Hiro Mashima, promising a faithful recreation for the FAIRY TAIL world and its unusual inhabitants; including everything from magic to its iconic character

■Play as powerful mages from different guilds
A total of 16 playable characters!
Various characters from guilds other than “Fairy Tail” appear!
Also, the game includes an original episode.

■Magic battles, Fairy Tail style
Familiar moves from the source material such as Unison Raid and Extreme Magic can be performed!
There are also Unison Raids that are original to the game.