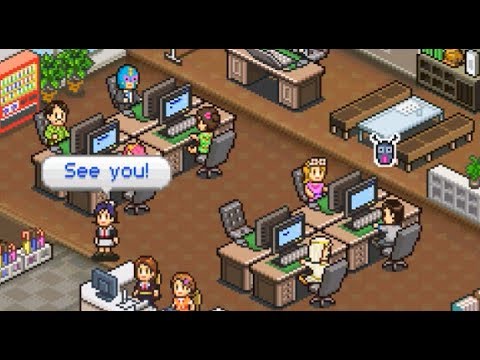 This is not the original 90’s Japanese PC game, but the Android OS port. This is an entire 20 year length game, with my company and games winning all of the honors possible over the course of it. Hope you enjoy it! This was a lot of fun to play again… I didn’t realize it was so long until I finished it 🙂

No cheats were used during the recording of this video.

NintendoComplete ( punches you in the face with in-depth reviews, screenshot archives, and music from classic 8-bit NES games!

Visit for the latest updates!