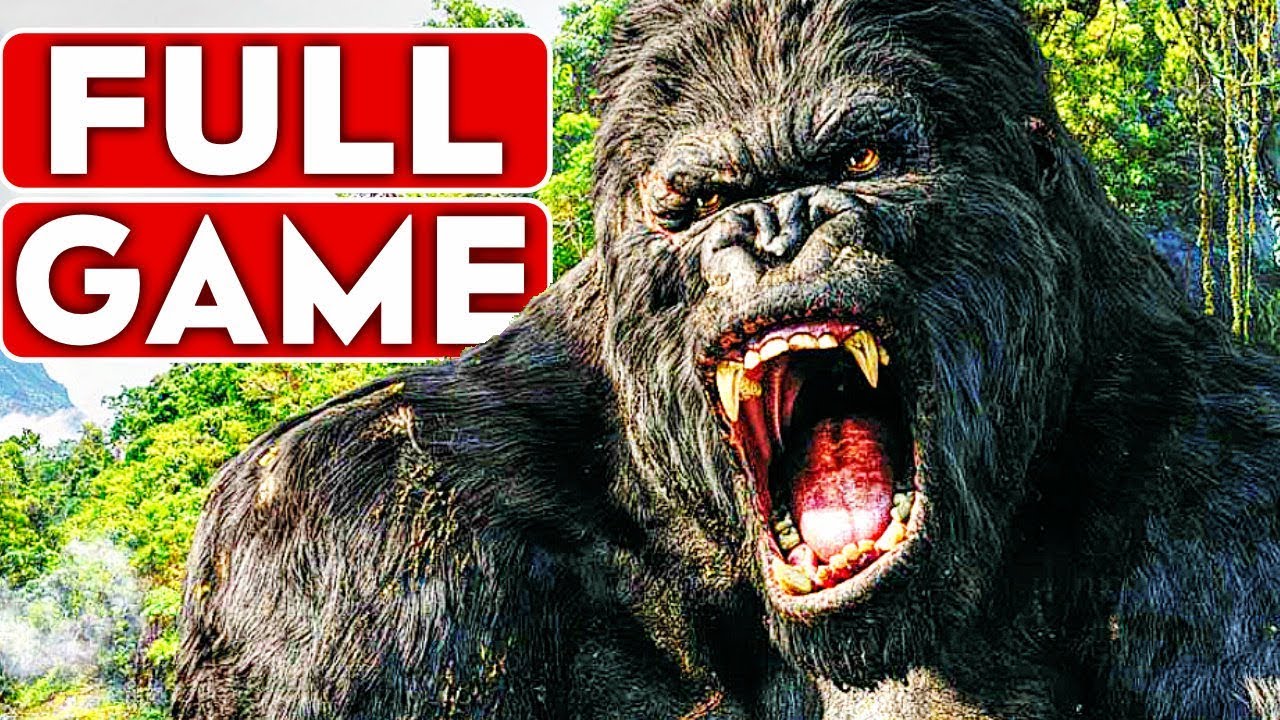 If you liked the video please remember to leave a Like & Comment, I appreciate it a lot!

Working very closely with Peter Jackson and Wingnut Films, Ubisoft’s Montpellier studio (Beyond Good & Evil), its Montreal studio (Splinter Cell), and game director Michel Ancel have created a game reflecting the visual interpretation, character dynamics and dramatic narrative of Jackson’s epic take on the classic King Kong story. In this epic adventure, you will experience the fateful legend of Kong from the perspective of both man and beast. Survive Skull Island as unwitting hero Jack Driscoll in first-person shooting action, and unleash the staggering power of the 25-foot-tall King Kong in third-person action sequences. Use everything in the jungle to your advantage, exploiting the natural food chain of the prehistoric predators and grabbing objects from the environment to kill those hunting you.

Subscribe to MKIceAndFire to get all the new game trailer, gameplay trailers and cinematic trailers including game walkthroughs.