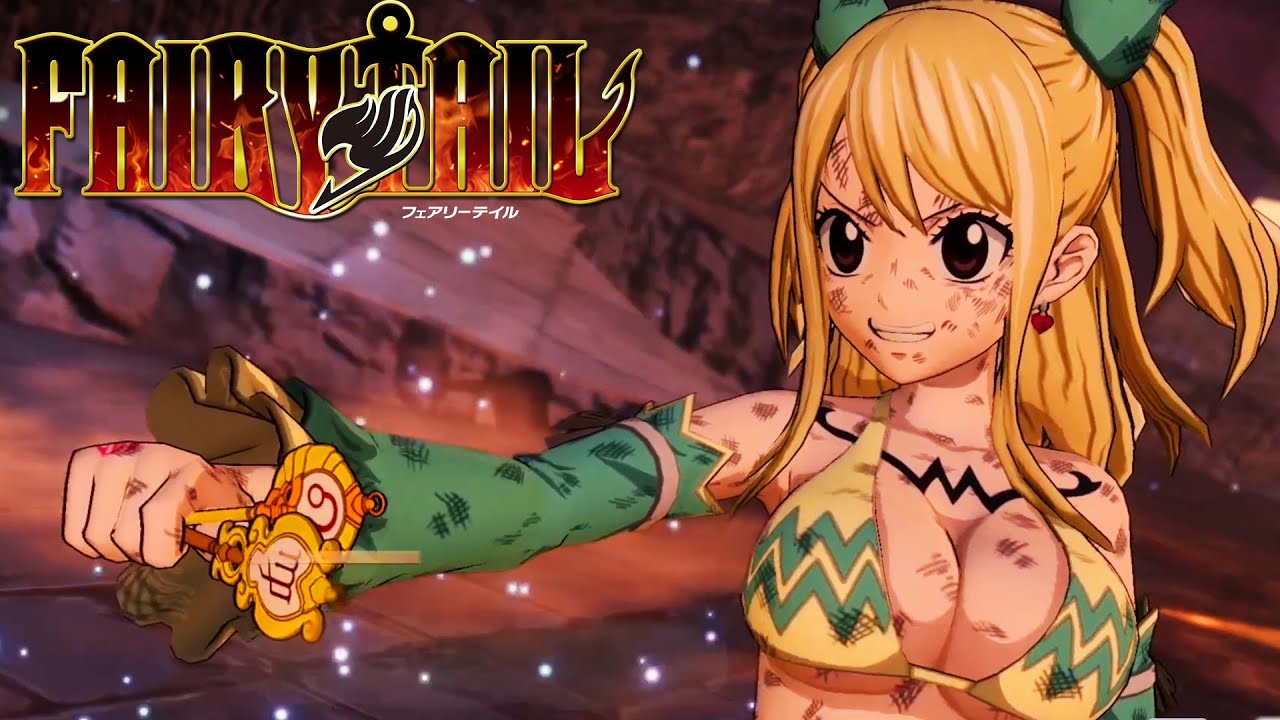 Lucy can’t win vs Jackal and ends up breaking the celestial key from Aquarius to be able to summon the Celestial Spirit King. So Aquarius is sacrificed in order to summon him. One of the saddest moments in the story 🙁

If you enjoyed this video and want to see more of this game, make sure to leave a like and subscribe to the channel. Also, if you have any questions about this game or have any suggestions on what you would like me to cover in a video – please let me know in the comments!

You can buy the game at:
Steam:
PSN:
Nintendo online:

=================
Game Description:
=================
Based on the fantasy adventure comic about Natsu, a Dragon Slayer of the rowdy Fairy Tail magician guild and his unique group of friends battling against no less unique and memorable enemies. Fairy Tail was published in Kodansha’s Weekly Shonen Magazine, selling over 60 million copies worldwide.

From popular fan-favorite episodes to original in-game episodes, players can experience the magical world of Earth Land and fight with Fairy Tail in the exhilarating story!

Take on formidable foes as Dragon Slayers, summoners, shape shifters, enchanters, and other colorful mages from the top guilds of Earth Land!
Complete requests, strengthen friendships, and upgrade the guild’s facilities to increase the Guild Rank. The higher the rank, the more challenging requests are. Fight and prevail to become the #1 guild in the Kingdom of Fiore and beyond!