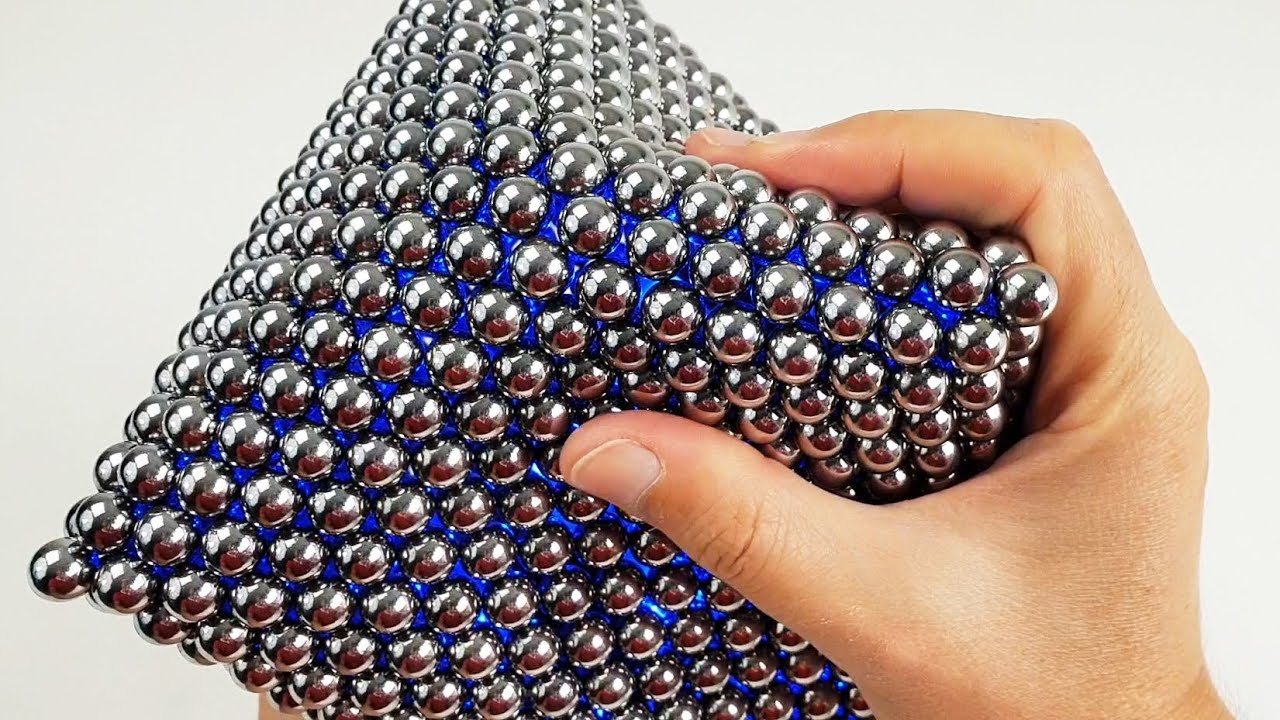 An octahedron made of 10mm magnetic balls internally illuminated by battery powered LEDs and … eventually submerged by the slime. A crazyness I did before the video of Venom’s head to see how it behaved. I guess I’ll never do that again … cleaning the magnets from the slime was a nightmare.

The magnetic slime you can do at home as I did in this video :

On my channel you will find all the ways to have fun with magnets divided into 3 main categories:

Satisfaction video like the construction of magnetic sculptures, slime and magnetic putty and product review.

About Magnetic Games:
All ways to have fun with magnets.

The magnetism has always intrigued me. The strength of the magnets is scientifically explainable but there’s something “magical” about its interaction with the world. My Channel offers you curious experiments and fun games to do with magnets.