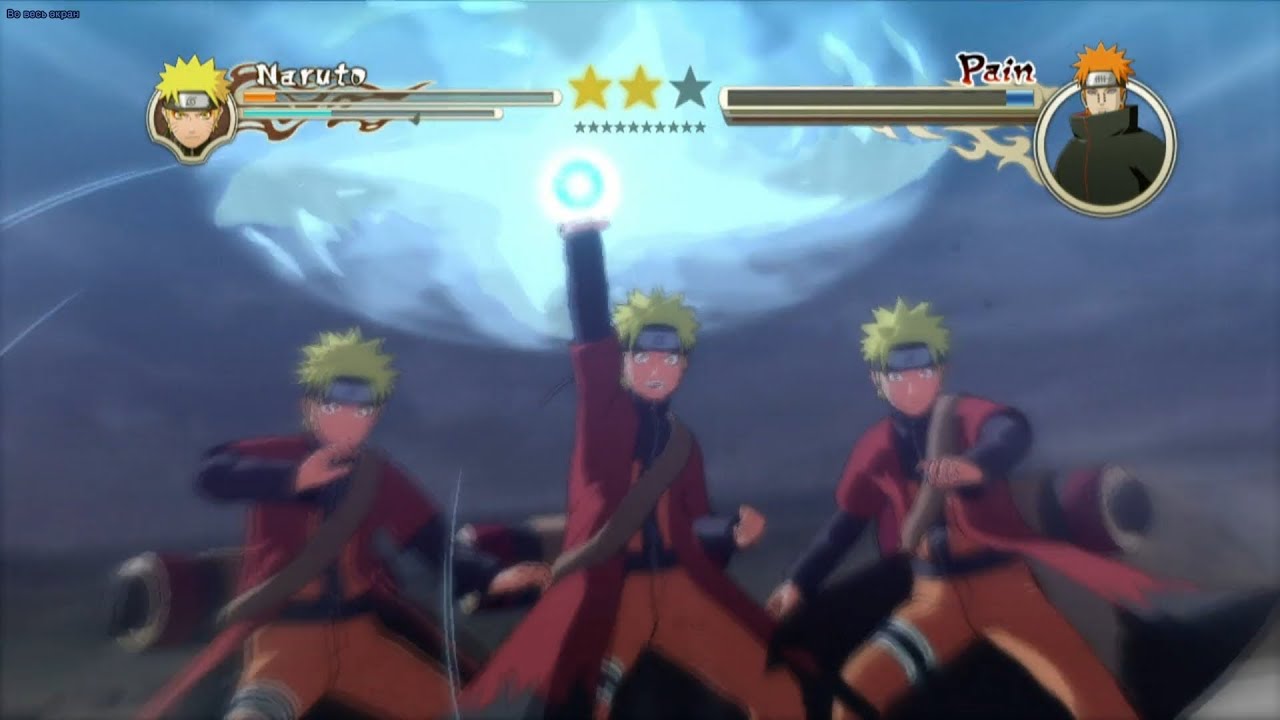 The gameplay retains many of the elements from the first game and has 23 fighting stages. It has 9 chapters including the prologue and extra chapter. Each character can also gain new combos and jutsu by activating the Awakening Mode. As the story progresses, players will unlock new Jutsu and Ultimate Jutsu for certain characters. Jutsu clashes, however, have been removed.

The game does not have free roaming in the same sense as the original, instead it is replaced by more traditional JRPG screens and movement. In addition to the Leaf Village, players are able to travel outside the village, ranging from forests to deserts, and also the Hidden Sand Village. Boss battles have returned, with quick-time events and cutscenes.