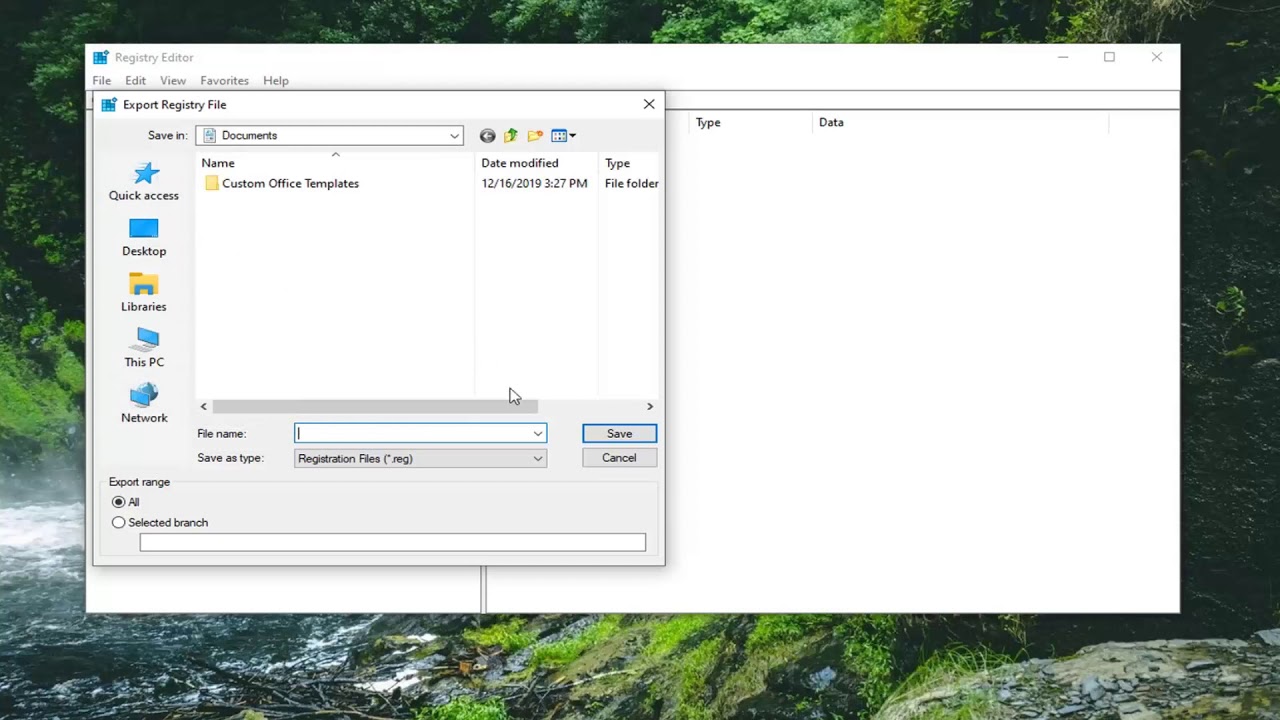 The Game Bar in Windows 10 is a tool designed to help gamers capture video, broadcast their gameplay online, take screenshots, and quickly access the Xbox app. It’s an efficient tool, but not everyone needs to use it nor wants it on their PC. Here are a few ways you can disable or remove the Game Bar and some of the features associated with it that might be affecting your PCs performance.

The Game DVR feature in Windows 10 was originally part of the Xbox app, and it’s modeled on the similar feature on the Xbox One. Game DVR can automatically record video of your PC gameplay in the background with “background recording”, saving this video to a file when you choose. If you don’t choose to save it, Game DVR discards that video and continues recording in the background. This allows you to play games normally and then decide to save the last five minutes of gameplay to a file when something cool happens.

Unfortunately, Game DVR takes system resources. On a slower computer–or if you just want maximum graphical horsepower for your games–it can noticeably slow your in-game performance and lower your FPS. If you don’t care about recording your gameplay, you’ll want to disable this feature. This Game DVR feature may or may not be enabled by default, depending on your PC’s hardware.

The Game Bar is the graphical interface that allows you to record gameplay, save clips, and take screenshots with the Game DVR feature. It doesn’t necessarily lower your system performance, but it can get in the way by popping up. The Game Bar is always enabled by default on Windows 10.

This tutorial will show you how to enable or disable the Windows Game Recording and Broadcasting features of Game DVR, Game bar, and broadcasting for all users in Windows 10.